Duncan has a proven track record of leading school improvement in a variety of settings and environments. His work encompasses over 30 years of successful experience in Education, with more than half of those years as a highly successful Headteacher, Executive Headteacher and now CEO. This success has been recognised and endorsed by Ofsted on a number of occasions and in a number of settings. Duncan has directed four schools to an ‘Outstanding’ judgement, including taking a school from Special Measures to an ‘Outstanding’ National Support School and Teaching School. Duncan’s schools have always been exceptionally high performing despite the challenging circumstances of the communities they serve. His pedigree in school improvement and system leadership is exemplified through the rapid and sustained improvement evidenced in both schools within the Trust and partnership support work.

Duncan has an excellent reputation both locally and regionally, and also nationally as a National Leader of Education (NLE). Duncan’s expertise was recognised by his peers when he was elected to the Lancashire and West Yorkshire DfE Head Teacher Board. His energy, drive and moral purpose have been essential prerequisites in establishing a successful and expanding Trust. Duncan has successfully instilled a culture of high expectations, with excellent levels of professional accountability.

In the Queen’s 2019 New Year’s Honours, Duncan was recognised and honoured with a CBE for his ‘services to Education’.

Duncan was presented with his Commander of The Order of the British Empire (CBE) by HRH the Prince of Wales at Buckingham Palace during the investiture ceremony on 14th March 2019. 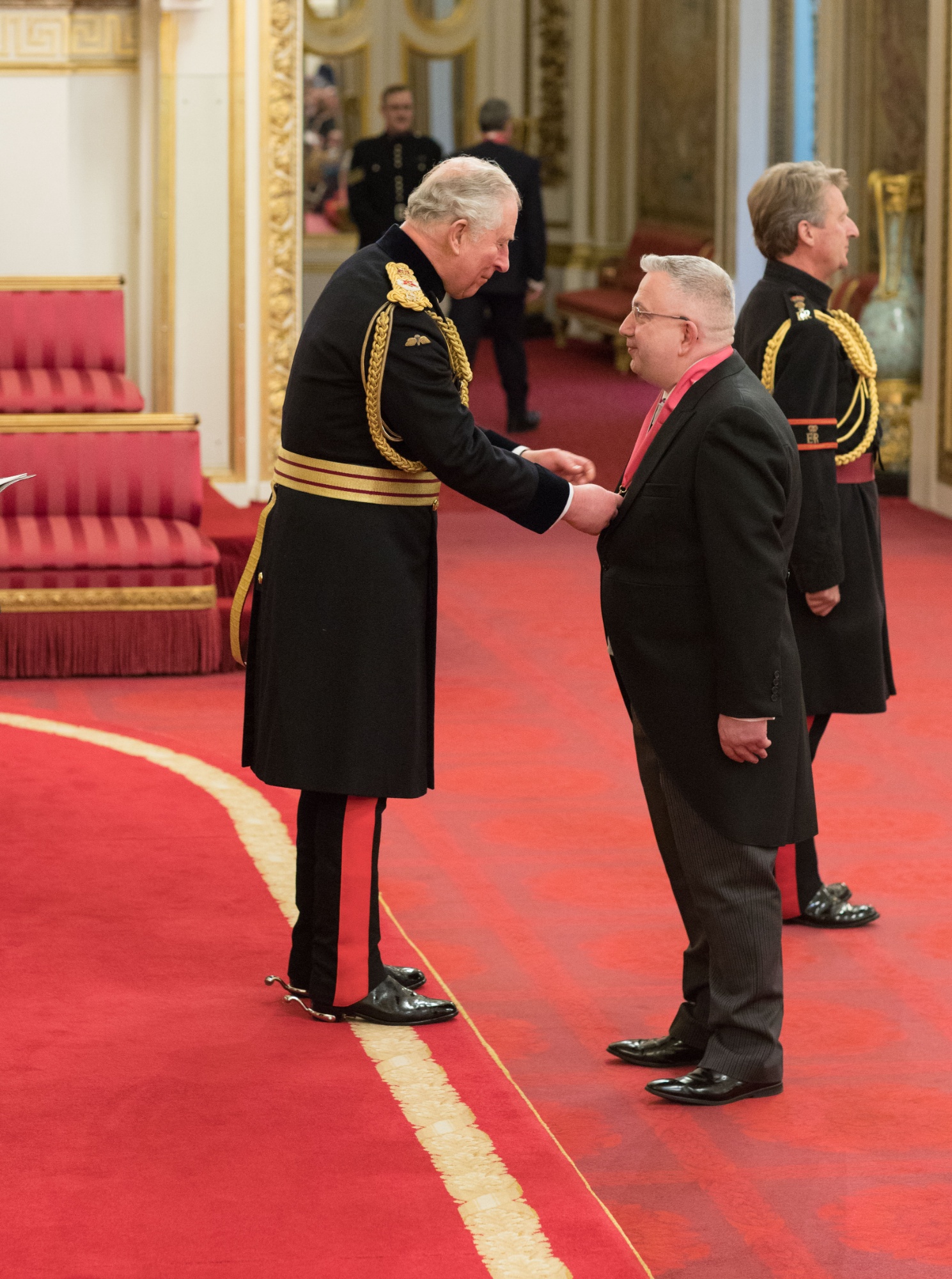